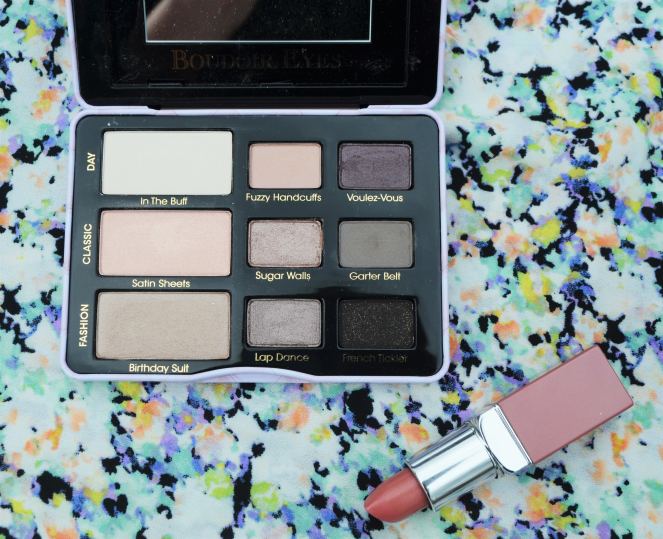 Hello everyone! I am so happy to finally have a proper minute to write a blog post. It’s been non-stop for the past few weeks with finishing up school for the semester, so I apologize for the lack of substantial posts.

Today though, I am back with a review of two products that I have absolutely been loving. I had a $25 off $50 coupon at Sephora so obviously I needed to spend it (#VIBRougeProblems).

After my rather large Sephora haul from last month, I didn’t have anything particular on my list that I was looking for. But 50 percent off is too good to waste, so naturally I found a couple of things!

I decided to take a look around for an eyeshadow palette. I’ve got a couple, but they are all pretty much the same. Neutral golds and champagnes are my go-to on a daily basis, but I wanted something a little different for school. Something with some oomph that would still be wearable for day. I was also on the hunt for a nice nude lipstick that I could wear during the winter. I didn’t want one that pulled two peach or too brown. 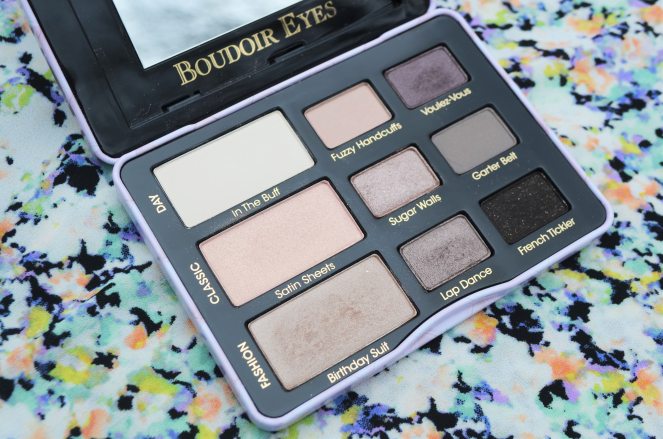 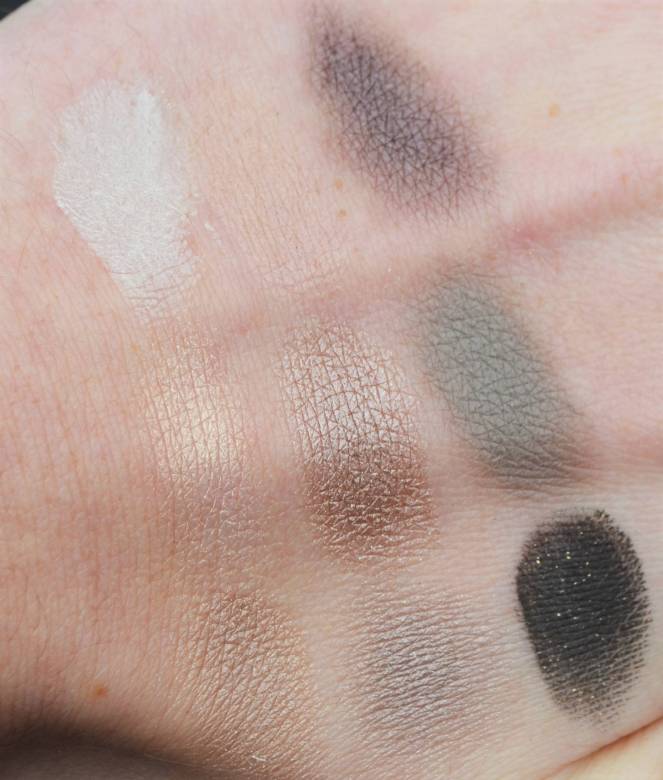 I decided on the Too Faced Boudoir Eyes Palette, which is a nice mix of neutral taupes – something that I don’t have a lot of in my collection. I’ve worn this palette every day since I got it. One of my favorite things to do with it is create really subtle cat liner using either Voulez-Vous or Lap Dance. It defines the eyes and makes them look really pretty without using stark black liquid liner.

This palette swatches beautifully as well, and the shadows wear perfectly until you decide to take them off. This might be the best quality about them. I applied some shadow at 6 a.m. yesterday before a final exam and it was completely creaseless at 11 p.m. when I removed my makeup. That’s some serious legwork.

And for $36 regularly, it’s nicely priced. Urban Decay Naked Palettes run $50+ and while I love them dearly, they don’t last nearly as long as this one. I definitely want to check out more Too Faced products in the future because I’m very impressed. The packaging is adorable, but feels a little light. It’s a tin case with magnetic closure and a mirror, but it’s the products in side that count. Gold star, A+. 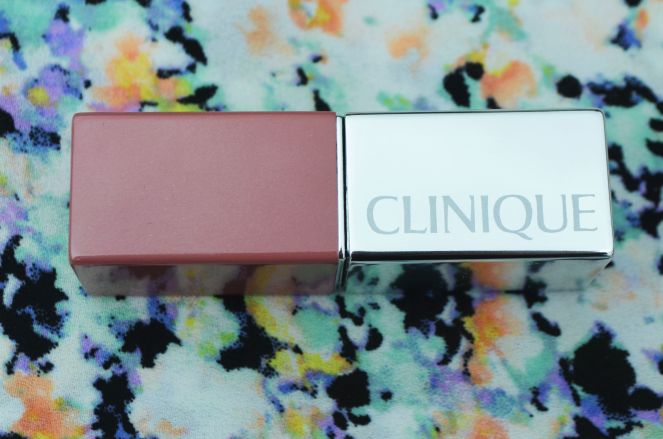 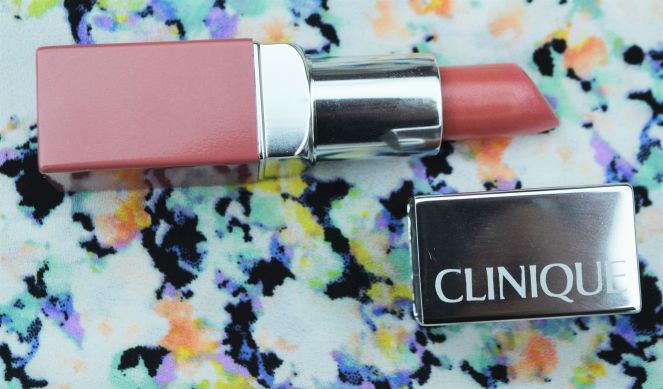 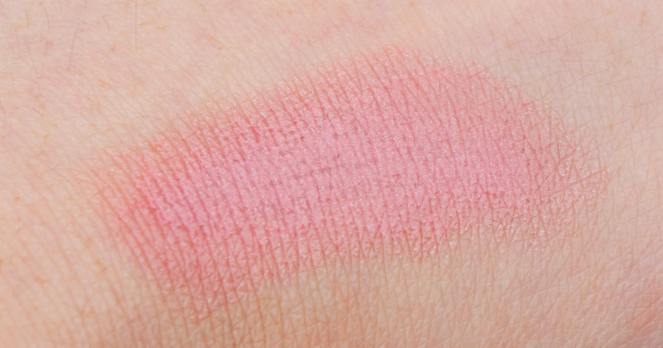 I mentioned in my previous Sephora haul that I was on a major search for a Rosie Huntington-Whiteley lip color. She’s mentioned in articles over the years that she loves Tom Ford Spanish Pink. While I’d love to own Spanish Pink, I can’t justify dropping $56 or whatever on a single lipstick.

So imagine my utter giddy excitement when I discovered from her Snapchat that she wears the new Clinique Lip Colour + Primer in Nude Pop. The best part? It’s $18.

The best best part? It’s everything that I hoped it would be. The color is the perfect amount of pink, not too peachy, and not too brown. It applies sheer but can be built up. It also has a glossy finish, which is nearly impossible to find today with all of the obsession over huge matte lips (which I personally am not a fan of).

The only slight issue with this is that it tends to emphasize dry skin. That’s quickly fixed by exfoliation, though, so no big deal. I also love the packaging. It’s sleek and the color on the outside of the tube makes it easy to find.

Did you pick up anything from the Sephora sale? If so, let me know!

It almost feels like a vacation
I’m sorry @julianrouth, but I’ve met someone else. The Chloe mini c bag and I are going to be VERY happy together 🌸🐴💕
Playing dress up for when this is all over 🌸🌼🌸🌼🌸
What a beautiful day!! ☀️☀️☀️
Maybe this penguin will come put an addition onto our tiny apartment so @julianrouth and I won’t completely lose our minds by the end of this quarantine 🐧🔨😂
HAPPY BIRTHDAY DAISY!!! 🐾🐾🎊🎊🎊 9 years and still the best dog ever ❤️❤️❤️